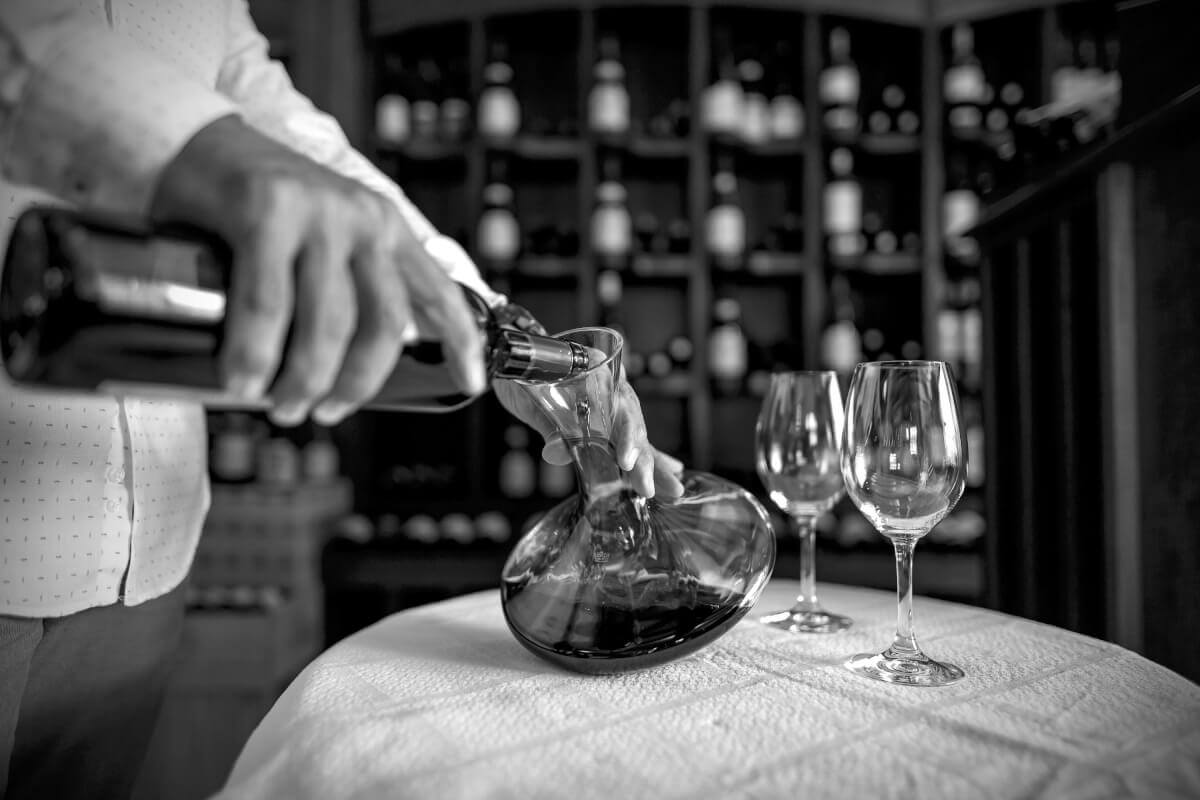 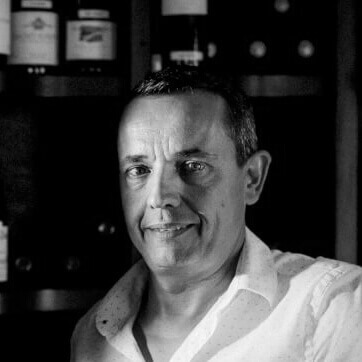 After obtaining a degree in hospitality, Thierry joined the team of a Michelin 3-star restaurant in Normandy. Over time, he discovered a passion for wine and joined the sommelier team. He came to St Barthelemy in 1989 to train as a sommelier at the restaurant François Plantation. Thierry developed the cellar to make it one of the island's finest. It was during that time that Thierry met fellow wine enthusiast Alain Magras, who, in 1996, offered him the chance to assist in the creation of the Cellier du Gouverneur. 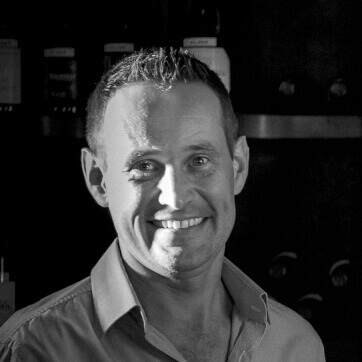 Born next to an Alsatian vineyard, Frédéric graduated at the Ecole Hôtelière de Strasbourg. His passion for wine led him to train as a sommelier in a London Michelin 3-star restaurant. Bolstered by those three years of experience, he then came to live in St-Barthelemy, to work as a sommelier at the restaurant François Plantation. Frédéric joined the Cellier du Gouverneur in 2004. 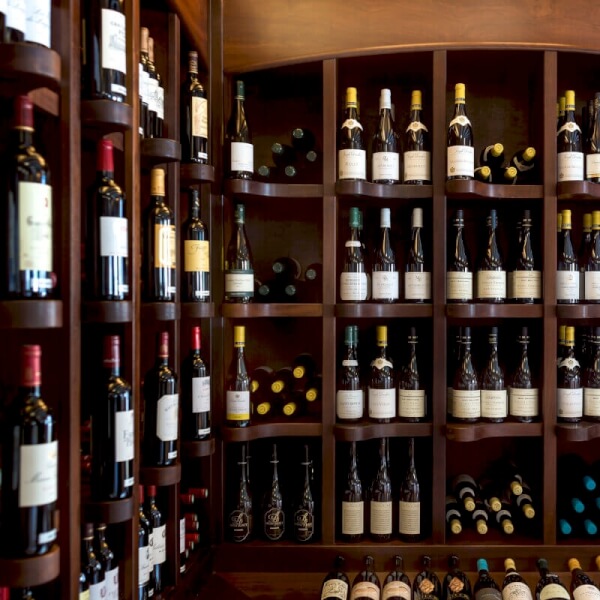 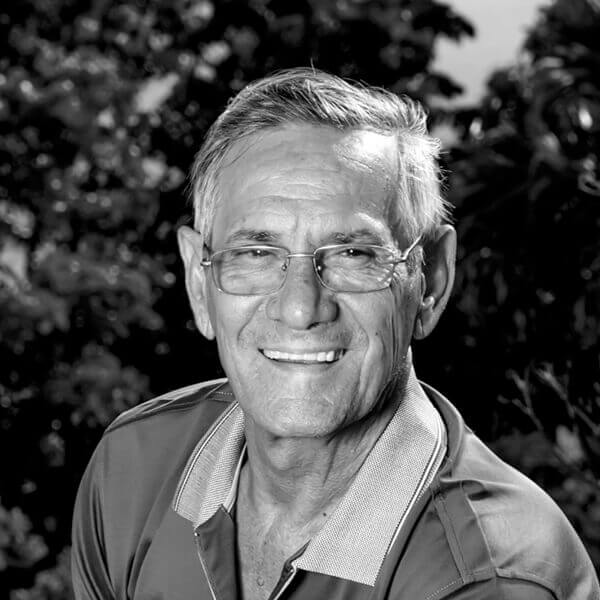 Birth of the Cellar

Alain Magras, whose family acquired an expertise and reputation in the food distribution industry over several generations, established the Cellier du Gouverneur in 1996. Current owner of The Cellar and great wine connoisseur, Alain opened and developed his cellar to ensure that St Barthelemy's finest restaurants would be supplied with the best wines and spirits.

The name of our establishment pays tribute to a Swedish governor who welcomed guests to the island with fine wines from his own cellar. His residence was established near the Port, in today’s “Public” neighbourhood. He had vines from Madeira planted on his lands. It was here that the ancestors of Alain Magras later settled.

The schooner Ipana, emblem of the House, recalls the emblem of Jamco, the family business. It sailed throughout the region's seas to meet the needs of their trade. 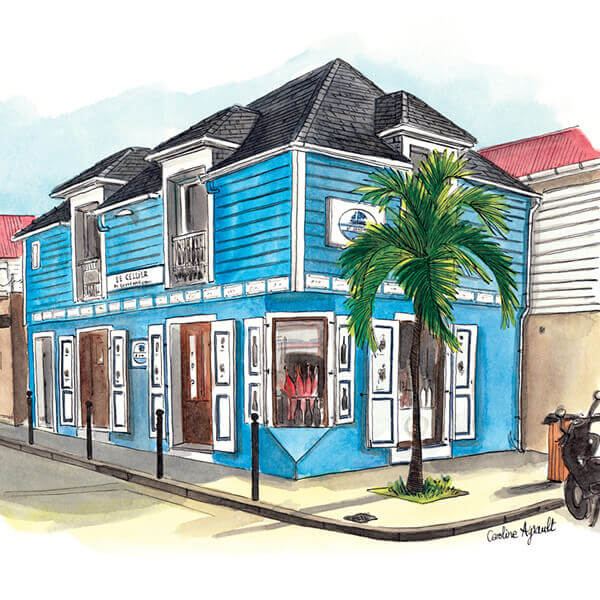 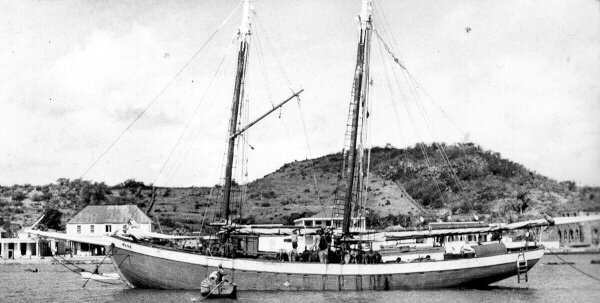 The alcohol trade is connected to the island’s history and its free port status, which dates back to 1784. That is when France traded the island to Gustav III, King of Sweden, in exchange for trading rights at the port of Gothenburg. The monarch thus found a way to ensure the island's prosperity. Ships of all nationalities called at its port, taking advantage of the customs and tax exemptions to trade, particularly during the colonial wars of the 18th century.

Alcohol has always been a part of trading goods, whether whisky, rum from neighbouring islands, famous wines and spirits from France and elsewhere.

The island retained its free port status after Sweden gave it back to France almost a century later. In the 20th century, the trade of alcohol continued, even during prohibition in the United States (1919 to 1933). Now the old coastal sailing boats have been replaced by power-driven vessels. When the island opened up to tourism, modernised by David Rockefeller and his wife in 1957, the finest bottles took centre stage, which is still the case on the island today. 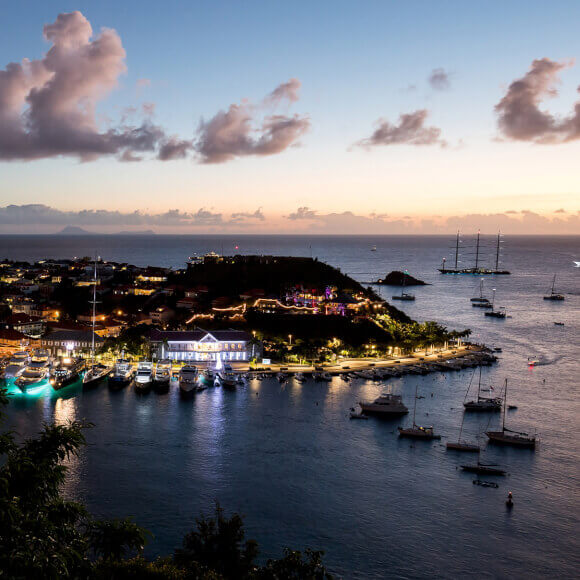 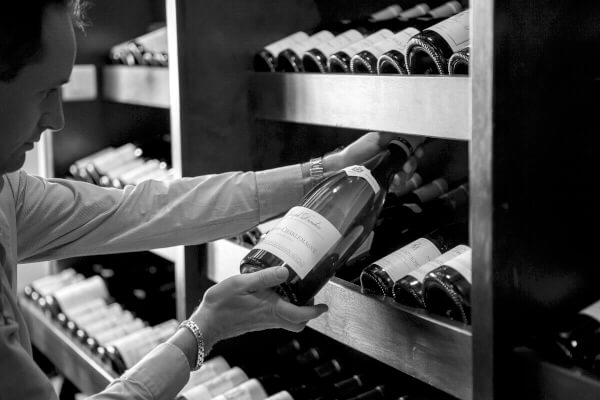 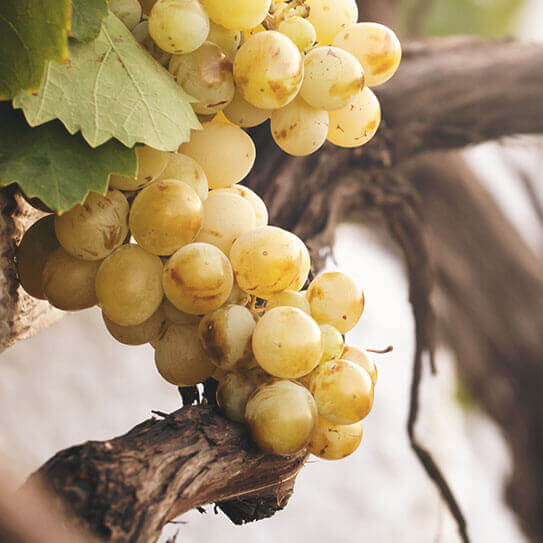 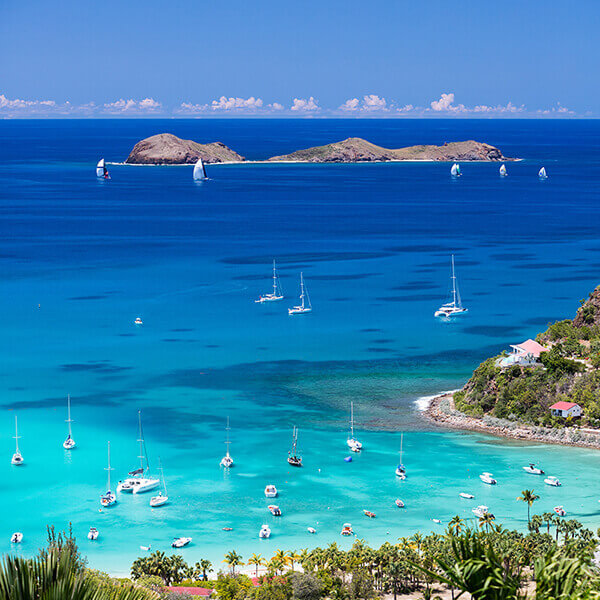 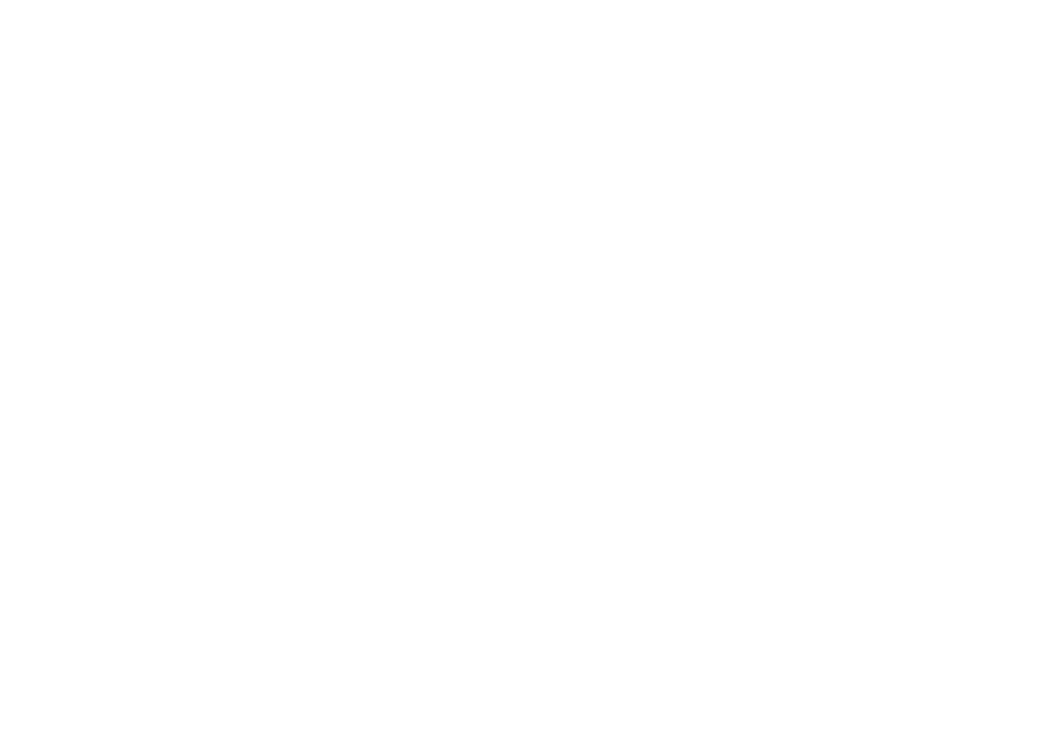 Check our limited online selection, or come visit us right on the dock in Gustavia.

the art of
celebrating